This isn’t Caffe Strada’s first award in Best of Berkeley – in fact, it’s taken this category each of the last four years.

Strada’s success may not seem surprising – after all, it’s close to campus and student housing. But Berkeley has many cafes that share these benefits without the same success. There are at least 10 places on campus to buy coffee, and Cafe Milano has prime real estate across from Sproul Plaza.

But the welcoming atmosphere of Strada places it above its competitors, believes owner Daryl Ross. When Ross was a UC Berkeley student, he found some cafes intimidating. “The scene was so intense, and it was like cliques had formed within the cafe,” he said. With its outdoor seating and European ambiance, Ross feels Strada provides a more casual culture.

Of course, the coffee is held to a high standard. According to Ross, employees can make coffee drinks only after six months of observation. This commitment to quality, combined with Strada’s setting, has earned it seemingly irrevocable rights to the throne. 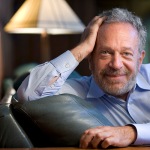 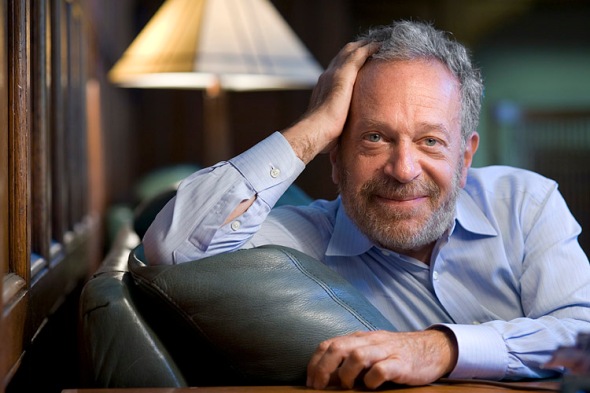 Robert Reich It’s easy to see why Professor Reich, of the Goldman School of Public Policy, would scoop this distinction. There are so many things to love about him. He’s an old-fashioned storyteller, and his lectures are always something of a performance. Often he will take on a devil’s advocate character and shout at an unsuspecting student, arms flailing, eyes wide. He can draw a laugh making fun of himself, his students and public figures. His voice is that of an old-timey radio host. It’s comforting, which is a benefit when he’s teaching you about the myriad ways that the future of the American economy (our future) is doomed. But maybe the best thing about Reich is that he’s totally freaking famous. He served on the administrations of Presidents Ford, Carter and Clinton, and was an economic transition advisor to Obama. (That’s still something to be impressed by, right?) Seeing him on campus or at a cafe is always an Event. Truly, no other Berkeley professor packs more charm into so little a frame – I thought I could avoid a height reference in 200 words, but damnit, this man is fabulously small, and we love him all the more for it. -Hannah Jewell 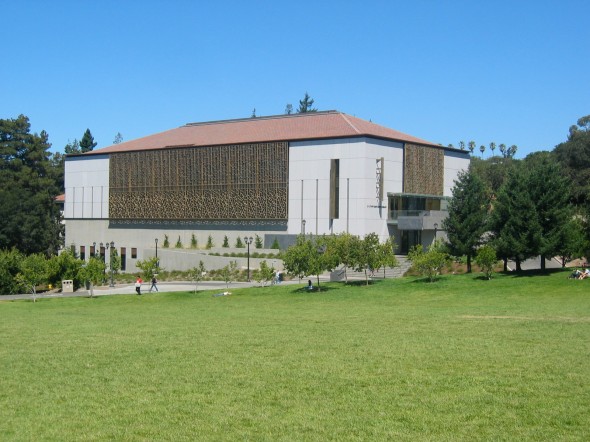 Overlooking the verdant landscape of Memorial Glade, it’s impossible to ignore the majestic exterior of the C.V. Starr East Asian Library. Opened only in 2008, it is the newest addition to Cal’s already extensive system of libraries. Built with elegant bronze screens and a minimalist form, the building boasts a modern aesthetic when contrasted with the more classical Doe Library from across the Glade. But for all its novelty, the East Asian Library contains some of the world’s oldest manuscripts, maps, and records in its roughly 900,000 volumes of original Chinese, Japanese, Korean and other East Asian documents.

Sadly, I lack the skills to read any of those records. But a knowledge of East Asian languages isn’t necessary to appreciate the library. There’s sofas too, and a spotlight. It’s the perfect place to nap or peruse a periodical, but why would you? The East Asian Library is perfectly equipped for the more studious person but the view of the study nook can only be so pleasing. Instead, the library’s sophisticated design and expansive contents are enough of an excuse to visit a building that manages to meld both intellect and beauty.