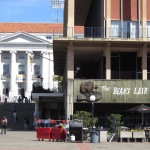 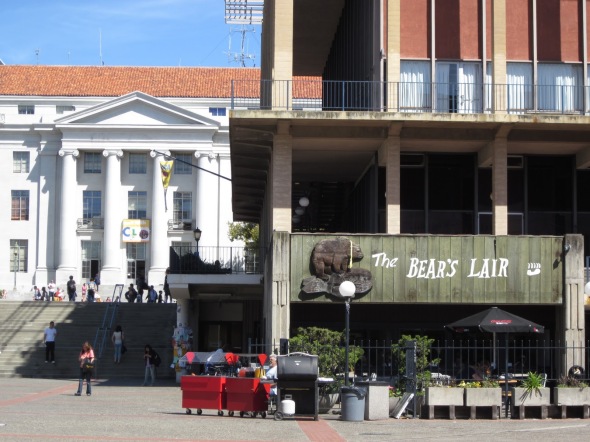 When meal points and dining halls become things of the (mercifully forgotten) past, you tend to arrive at a rather startling realization: Food doesn’t grow on trees, you have to go out and buy it. Like, at a grocery store.

Actually, food does grow on trees and Berkeley Bowl picks the best of it.

Strolling through the aisles, munching on your hastily made toothpick-kebab of sample cheese cubes, it’s easy to abandon your shopping list for an impulsive splurge on dried nectarines or a particularly intriguing bottle of California wine. And as for the produce section … expect to see tables groaning under the weight of fresh zucchini and boxes of berries piling skyward.

This is one of those places where you can spend hours admiring gourmet ingredients, or just pop in for your culinary basics. It’s just quirky enough for the average Berkeley resident to find the shoe-rental-stand-turned-dried-foods-weigh-station endearing, but not so unconventional that you become suspicious of the vast array of mushrooms.

Bring your own re-usable bag – or two, or three – because a trip to Berkeley Bowl is a guarantee that you won’t be leaving empty-handed. 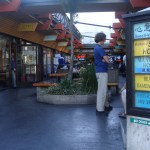 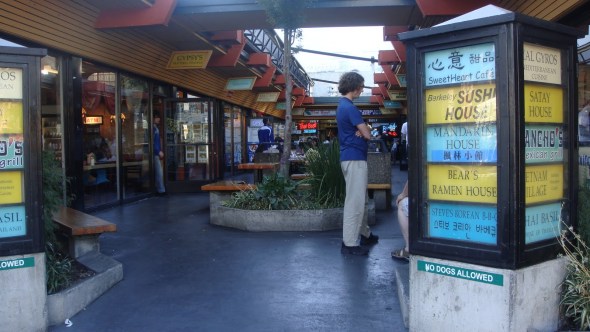 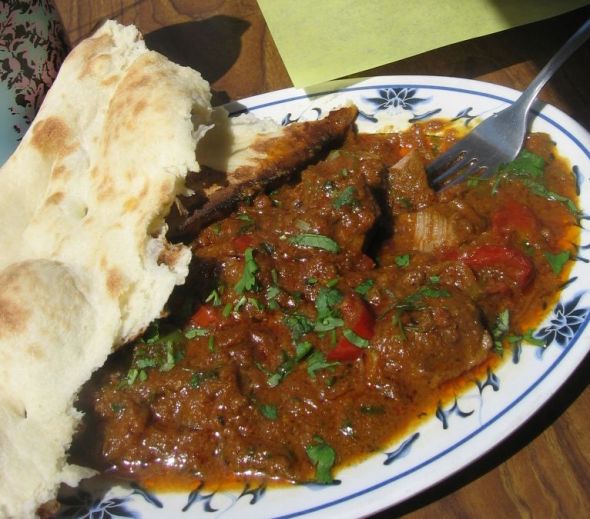 Situated across from Asian Ghetto, the place I affectionately call “H of C” won’t wow with its decor (though when is that a problem in Berkeley?).

No, House of Curries continually dishes out quality Indian food: tasty biryanis that make for two whole meals, fluffy potato naan and tantalizing curries. Sometimes I can’t even make up my mind, what with all the options.

Just don’t be pigeon-holed into the ‘safe’ option of chicken tikka masala. Any of the vindaloos – trust me here, I’ve tried them all – are sure-fire choices, as are the mushroom and squash curries for any non-carnivorous folks out there. Oh, and be sure to drink up on free chai to your heart’s content.

To those who think that this place is interchangeable with Naan N Curry: You’ve been deeply deceived. Wanting to save a couple of bucks, I made this foolish mistake two years ago and left with an irritable feeling in my stomach – partly because Naan’s vindaloo was not to my liking, and partly because I had betrayed my go-to restaurant in Berkeley.

Oh, House of Curries, why can’t I quit you? 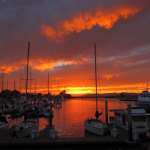 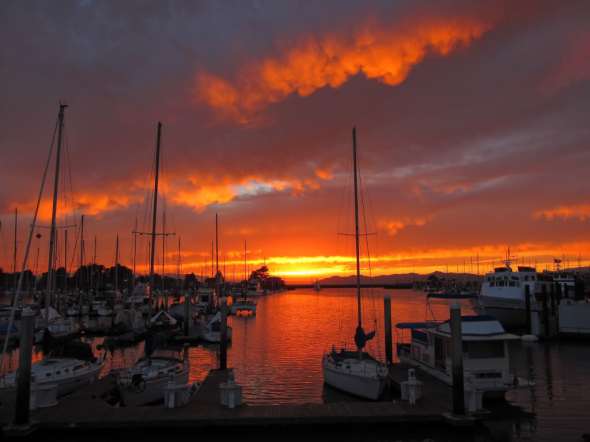 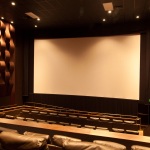 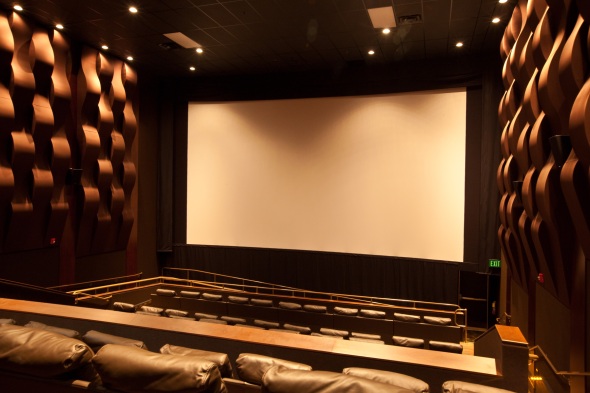 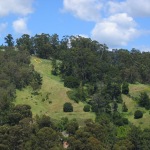 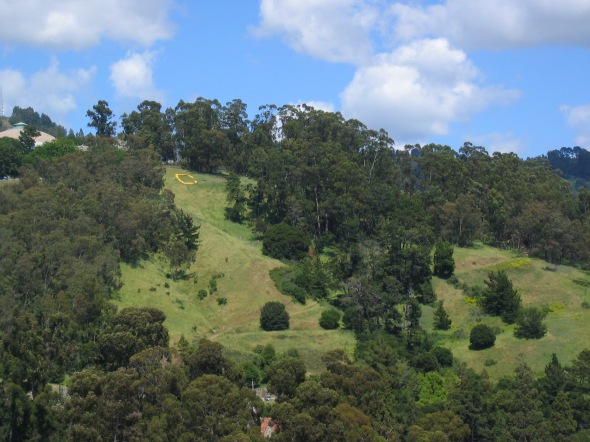 THE BERZERKELEY BLOG
Blog at WordPress.com.